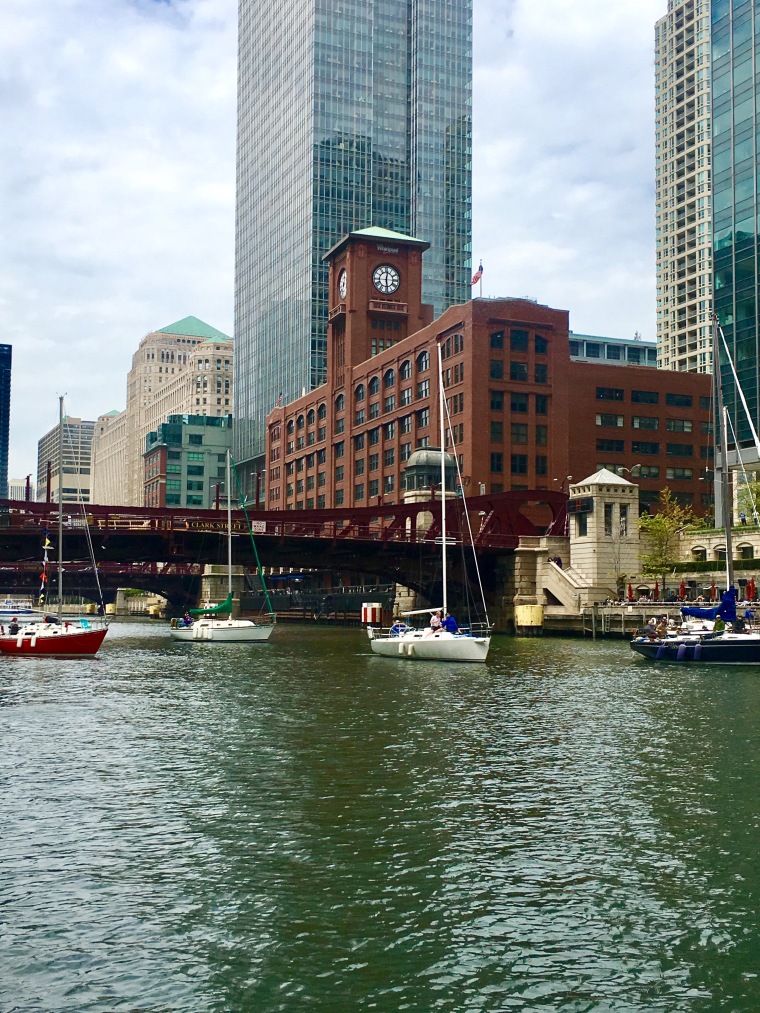 Upon finding a few extra hours to myself one late Saturday afternoon, I decided to clean my bathroom drawers. I sat on the titled floor and pulled out handfuls of half-used lotions, loose bandaids, broken eyeshadow palettes, and at least four tubes of IcyHot. After I wiped down the bottoms of the drawers, I started assessing the contents – throwing out the things I no longer wanted or were expired, recycling unnecessary packaging, and organizing what’s left.

At one point, the bathroom was a tragic mess and I felt a tinge of regret having started the project, realizing it was going to take longer than I initially anticipated. I got slightly frustrated at the number of assorted cough medicines and finding a place for each bobby pin, but I kept going. A few hours later, I had organized drawers.

The biggest take away from my year of sobriety, so far, is that I do not know how to handle tough emotions. When jealousy or shame grab my wrists, I order a beer or eat handfuls of chips or pick at my nails till they bleed – anything to remove my immediate attention from that uncomfortable, and seemingly unbearable, hard feeling.

This is harmful behavior because in shutting off the bad, I’ve shut off the good. I have a difficult time experiencing joy, being grateful, and carrying a positive attitude. I can’t make simple decisions (it took me waaaay too long the other day to decide if I should fly out on Thursday or Friday for a trip back home in August), and I can rarely hear my inner wants. As I’m sure you can tell, this makes me a huge ball of fun to be around sometimes.

Wanting a drink after a bad day or eating my lunch in three bites while managing a stressful situation are engrained habits. I do not know that I am doing them. I can’t tell you how many times I drank so many beers that I lost count or I scarfed down a candy bar without actually tasting it.  It’s kind of like how sometimes I open a browser on my computer, and without having the conscious intention of doing so, I end up at Facebook. The best way to break this habit, and to start experiencing raw, hard emotions, is to be aware. Know the triggers, understand the sensations, and while they bite at me, study their angles and resources. The goal, then, is to outlast them and then move on. This is resilience.

One doesn’t start practicing awareness overnight. These concepts are not new to me – I’ve been in and out of therapy for 15 years and I read a lot of self-help books – but only now do I have the tools and determination to work on becoming more aware. And, people, it is hard.

Last week, E noted that on more occasions that not I was not in a very good mood. He’s right, I had a pretty terrible attitude most evenings and nothing specifically bad happened. I had started each day with the intention of trying to work through my jealousy, anxiety, shame, guilt, etc., but by the end of the day I was cranky and kind of an ass.

I tried to pinpoint my attitude on other things – I am not this, or this hasn’t happened to me yet, or he got that so why can’t I, or she most certainly thinks I am awful – but what was really happening was that I was working out feelings and emotions that I normally would eat or drink my way through. And because it’s a practice and I am only starting, I wasn’t graceful about it.

But that’s kind of the point. Sometimes, to make deep internal shifts, you have to pull everything out of the drawers and spread it around you. You need to look at all the content and start deciding what goes and what stays. It’s not easy work and people do give up, I have, but if you keep going, you’ll find that calm. That doesn’t mean the drawers won’t get sloppy again, but you know the work and you’ll remember how to get back to where you were. That is also resilience.

Things are messy right now, as evident by the tone of this blog, but that’s because I am surrounded by all of my shit. This is a practice, and I won’t be perfect, but hopefully I’ll be a better version of me. That’s all I can ask for.