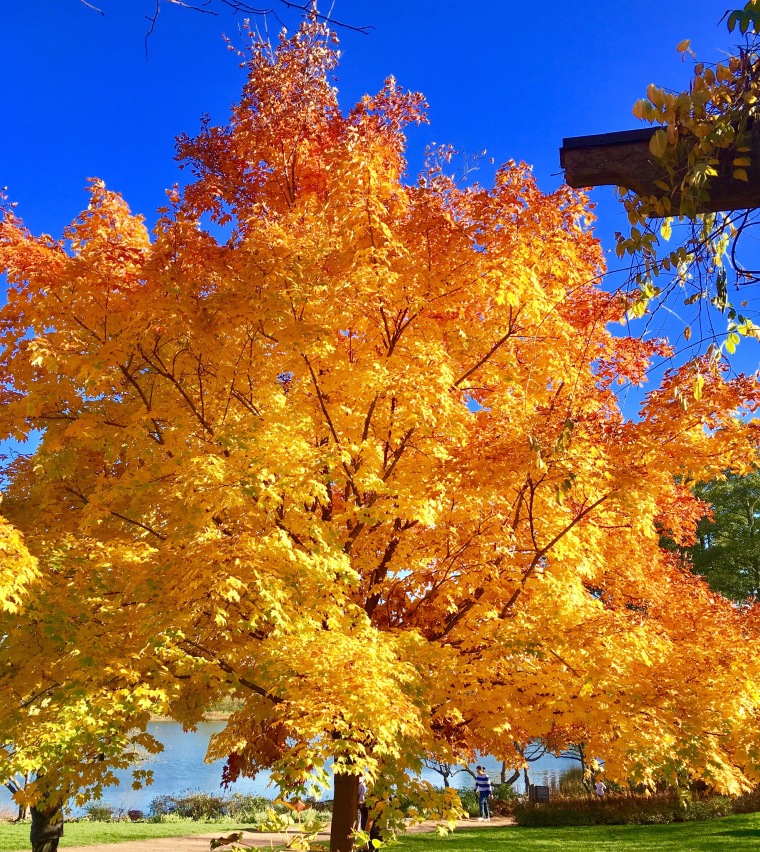 The Wednesday evening before Thanksgiving is itself a holiday. After arriving home and checking in with the parents, you proceed to the bar. On any other week, Wednesday is a slow night at the local tavern – considered a dive in any other city – but on this night it is packed. You swim through a sea of former high school classmates and casual acquaintances. You bob your head through the crowd, trying to find one particular face, but duck into the bathroom when you see the one you’d like to avoid. You strike up conversations with people you have no interest in talking to for more than 30 seconds, but you want the time to prove yourself. You are different, you want them to know, you are not the person they pegged you to be.

The Wednesday before Thanksgiving is an unofficial high school reunion in all small towns, or at least mine. I was never particularly fond of the ritual but I participated for many of drinking age years for two reasons. The first being catching up with a small cluster of friends, many older than me, and the second the opportunity to recast my character.

I didn’t have a ton of good friends in high school. I did have friends and I believe that I was liked enough, but I didn’t have any BFFs and I spent some significant moments of those formidable years alone. My people would come later on in life – at college, in Peace Corps, in the spaces between – but I often thought I was misjudged by peers. My interpretation was that I was known as a goody two shoes.

Many of my classmates started drinking during our junior and senior years – typical for most teenagers that age in the Midwest – but I did not. I was a good girl and feared breaking the rules. I also was never really invited to do so, at least not by the people I went to chemistry and Latin with. When they held the Senior Class Keg, I was not invited. I always assumed that they thought I wouldn’t come, but it hurt more to think that maybe they didn’t want me there, or worse, that I was forgotten from the guest list.

I became a drinker in college and was well-seasoned when I turned 21 and could attend the Wednesday Night reunion at one of the local bars. I tossed back Bud Light after Bud Light, stripping away the anxiety. If I could show all the people from high school how much I could drink, then maybe they would see that they had got me all wrong. There was more to the overly involved, good grades, highly strung girl they knew me as in high school.

The last time I spent Thanksgiving in my hometown was in 2009. I don’t think I went out the night before, but I do remember there being a lot of wine involved the next day. Also, quite a bit of regret and frustration for not having the life I thought I should be having at 25. It seemed particularly lame to me that I always came home for Thanksgiving by car; to lead a fabulous life would mean that I’d have to fly back to South Dakota.

Six Thanksgivings later and my life has changed drastically since the last time I was home for Turkey Day. I’ve lived in different parts of the world and the country, I am brining my partner home for his second trip to South Dakota and I am currently sober. I also have to take a plane to get home. In matters big and small,  I am a different person yet with the core still persisting.

Even if I was drinking, I know that I wouldn’t go out on Wednesday. First, I am too old for that at 32 but also I don’t need cheap beer to prove my worth. It’s rare that our opinions of people from high school change as we grow into adults – those attitudes are frozen in time and casual Facebook creeping from afar can’t undo them. I know that I still see some of my classmates the same way as I did when we were 18, even though they have led full lives outside of that one experience. So, I understand to some I will still be the same Heather from high school, but I know that I am a better, deeper version of myself. And alcohol has nothing to do with that.

The hardest part of sobriety this week: I have a group of friends here in Chicago that each time I see them I tend to drink heavily.  Some of my best, and most drunken nights, in the last two and half years have been with these people. I haven’t seen them much lately, as life gets busy, and it’s made me sad. I know it’s how it goes, but I still miss them. I saw them this weekend and I wanted to drink, hoping that at the end of a wine bottle I could find what used to be. In a moment, that familiarity seemed worth giving up this sober project for, but I just kept filling up my water glass until my stomach ached.

The best part about sobriety this week: Waking up this morning without that hangover, being able to remember everything I said the night before, not feeling ashamed in my actions because even if they were silly or foolish they were done in a sober conscious.